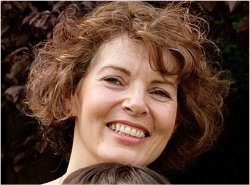 I studied Microbiology at the University of Newcastle upon Tyne, before embarking on a career in television working in science, children's and finally music programmes. I followed this by making corporate programmes for multinational companies, but this didn't balance with raising a young family so I retrained as a science teacher and obtained a Post Graduate Certificate in Education as a teacher of A level Biology.

The stresses of my previous jobs, coupled with long hours and travel had taken its toll and I struggled with my health for some years, but it was not until my children's health became an issue that I discovered homeopathy. With a conventional scientific degree I had been extremely sceptical about homeopathy. Following the MMR vaccination, my son's health deteriorated. Having been a normal, bright and lively child, he became intolerant of many foods and suffered from violent diarrhoea and vomiting. He slept for no longer than 2 hours at a time as he was frequently in pain and waking in the night to be sick. He lost weight and my health was challenged by looking after a sick child. After the first visit to a homeopath, my son started sleeping and the digestive symptoms began to settle; from then on he went from strength to strength. I was swiftly converted to homeopathy!

My daughter also had problems. She had been aspirated when she was born and some damage to her epiglottis occurred. She was unable to tolerate anything other than purees as her swallow mechanism was almost non existent, she was also extremely clingy, probably because of a traumatic birth. She too had successful homeopathic treatment and her tolerance of different food textures and her ability to swallow improved. She became the happy contented baby that she should have been from the start. 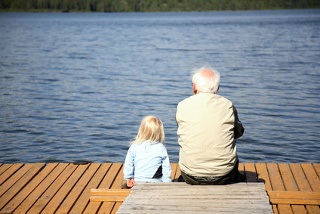 From then on the whole family started to use homeopathy, both alongside conventional medicine where needed and as a first recourse in many conditions, especially acute illnesses. My aging parents were both converts to its benefits as it soothed and eased their complicated chronic conditions. I myself was so impressed with the dramatic improvements in the health and energy of both me and my children that I decided to study this amazing form of medicine. I started my training at Purton House in Berkshire and graduated from the Yorkshire School of Homeopathy in July 2006. I now practice from my own consulting room in Ripon.